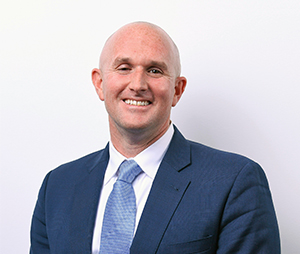 Cameron Johnson is considered one of the most experienced Phase I Clinical Trial professionals in Australia, having held senior management roles within three of the four established Phase I Australian Clinical Trial companies.

quetiapine 12.5 mg sleep Cameron’s Phase I experience extends into Europe and the Clinical Research Organization (CRO) industry, where he managed Clinical Trial facilities across Australia and New Zealand. He joined Nucleus Network in September 2013 as Chief Operating Officer before moving into the position of Chief Executive Officer (CEO) in May 2016.

lamnet tablet 50 mg Prior to commencing at Nucleus Network, Cameron was the inaugural CEO at an Australian Phase I Clinical Trials facility interstate. Responsibilities included the establishment of the company’s corporate structure and company registration. Completion of the physical infrastructure, facilities, and offices were undertaken using AUD$9.5 million of seed funding from the State Government.

http://artmospoto.com/?e=jumex-5mg-tablets Cameron was Operations Manager to the CEO at an interstate Phase I Clinical Trials facility. Cameron undertook the operational management of the company’s departments as well as business development initiatives, budget preparations and finance review of management accounts.

go here In 2018, Cameron led the sale and expansion of Nucleus Network positioning the company for rapid acceleration and capability growth. 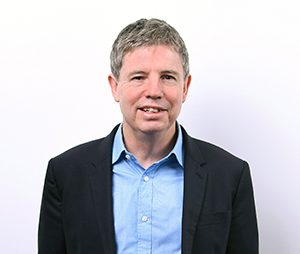 lamotrigine 50 Dr Jason Lickliter commenced as Medical Director of Nucleus in October 2012. He is a consultant Medical Oncologist working in Early-Phase Clinical Research for over ten years. He established the Phase I Cancer Trials Program at Monash Medical Centre, holding the position of Director since 2008.

Jason trained in Medical Oncology and Clinical Hematology at Royal Melbourne Hospital and the University of Minnesota Medical Centre in Minneapolis, USA. He completed his PhD studies at the Walter and Eliza Hall Institute of Medical Research.

cialis u apotekama beograd With extensive experience in all aspects of Early-Phase Cancer Trials, including protocol design and implementation, and the integration of Biomarker studies and advanced imaging into clinical research, Jason is an invaluable team member at Nucleus Network. 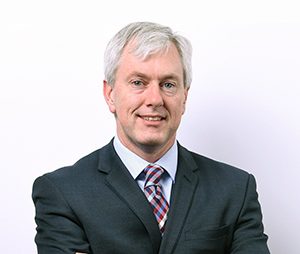 http://clairehignett.co.uk/?s=fumarate-50-mg Prior to joining Nucleus, Craig held the position of Chief Financial Officer (CFO) for over 12 years to a leading Diagnostic Imaging Services provider in ASX-listed Integral Diagnostics Limited. Craig is a member of CPA Australia. 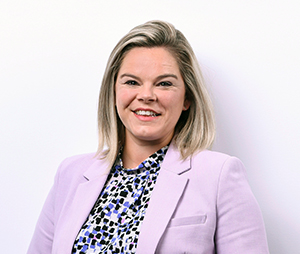 As Chief Operating Officer, Charlotte provides leadership to cross-functional departments, ensuring departments align with company strategy to enable the efficient delivery of Nucleus Network’s vision. She works closely with our CEO to develop and implement future growth strategies and profits of the organisation, as well as setting company forecasts and reviewing operational budget compliance. Implementation of staffing models and critical process improvements are reflected in the positive financial performance of the company since 2014.

Charlotte is an experienced clinical research professional with expertise spanning multiple therapeutic areas in the early-late phase spectrum. Skills and experience acquired over her career 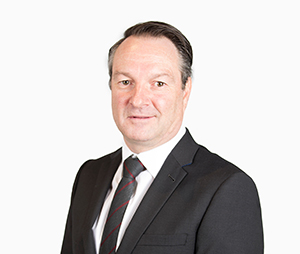 Robin Luber is responsible for establishing, maintaining, and developing all aspects of the Nucleus Network’s Quality System.

Robin has over 15 years’ experience working in Quality Management and Quality Assurance Systems, with extensive knowledge of Compliance and Risk Management, Quality System Development, Implementation for the Clinical Research industry, and learning and development facilitation. 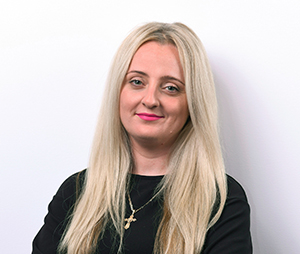 Before joining Nucleus Network in November 2014, Biljana spent eight years in Los Angeles as Director of Operations for the Children’s Oncology Group (COG) Phase I/Pilot Consortium. Responsibilities included the management of the operations of the National Cancer Institute (NCI) funded multi-institution pediatric oncology Phase I initiative, comprising of 21 pediatric oncology Phase I sites across the USA and Canada. Biljana served as the primary point of contact for the NCI and industry clients including Pharmaceutical and Biotechnology companies.

Biljana is an experienced people manager with a unique ability to engage at all levels, and influence company culture and employee engagement. Biljana’s in-depth knowledge and understanding of the U.S. market has been instrumental in her ability to relate to the clients of Nucleus Network and in leading and mentoring the other people within the company. 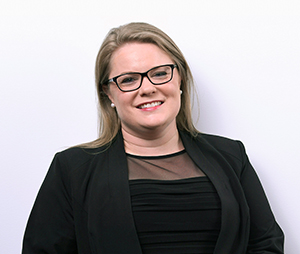 Peta Hamill is responsible to the management and oversight of the clinical operations component of Nucleus Network, including the Technical, Pharmacy, Clinical Unit and Screening and Outpatients departments.